Your cart
Access Denied
IMPORTANT! If you’re a store owner, please make sure you have Customer accounts enabled in your Store Admin, as you have customer based locks set up with EasyLockdown app. Enable Customer Accounts 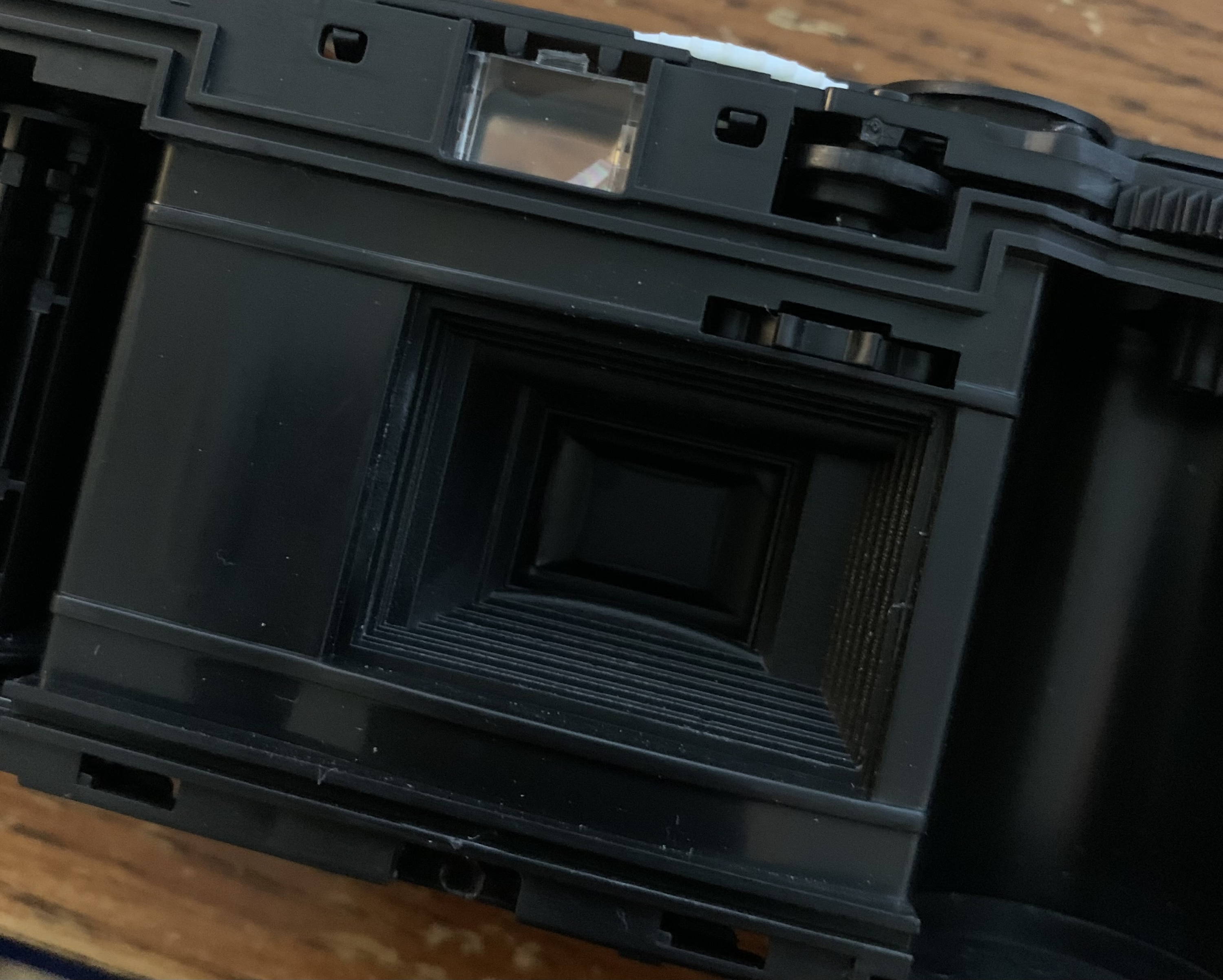 Disposable cameras are a popular choice for capturing spontaneous moments, events, and adventures. But have you ever stopped to consider the mechanics behind these convenient little devices? In this article, we'll explore the inner workings of a disposable camera and understand how it captures and processes images.

Disposable cameras consist of a few key components: a lens, a shutter, film, a flash, and a battery. Let's take a closer look at each of these elements and how they work together to produce an image.

The lens is responsible for focusing light onto the film. It consists of a series of glass or plastic elements arranged in a specific way to bend and shape the light rays. The size and shape of the lens, as well as the distance between the elements, determines the camera's field of view and the amount of light that is allowed to pass through.

The shutter is a movable barrier that controls the amount of time that the film is exposed to light. When you press the shutter button, the shutter opens, allowing light to pass through the lens and expose the film. The speed of the shutter, measured in fractions of a second, determines how long the film is exposed. Faster shutter speeds are used to freeze fast-moving subjects, while slower shutter speeds are used to create a sense of motion or to capture low-light scenes.

The film is a strip of light-sensitive material that captures the image. It consists of a series of layers, including a base, an emulsion layer, and a protective coating. When light strikes the film, it causes a chemical reaction in the emulsion layer, which records the image as a pattern of light and dark areas.

The flash is a small light source that helps to illuminate low-light scenes. When the flash is activated, it produces a burst of light that is timed to coincide with the opening of the shutter. This allows the film to capture a well-exposed image, even in dim conditions.

The battery powers the camera's various functions, including the flash and the mechanical components that control the shutter and film advance. Most disposable cameras use small, non-rechargeable batteries that are designed to last for the life of the camera.

So, how does a disposable camera process the exposed film into a finished photograph? When the film is fully exposed, it is removed from the camera and sent to a lab for developing. The film is first placed in a light-proof container and exposed to a series of chemicals that process the image. The film is then washed, dried, and cut into strips or mounted onto prints. The finished prints are then returned to the customer, or made available for viewing and printing online.

In summary, disposable cameras may be simple and convenient, but they rely on a series of complex mechanisms to capture and process images. The lens, shutter, film, flash, and battery all work together to create the final product – a tangible reminder of a moment in time. 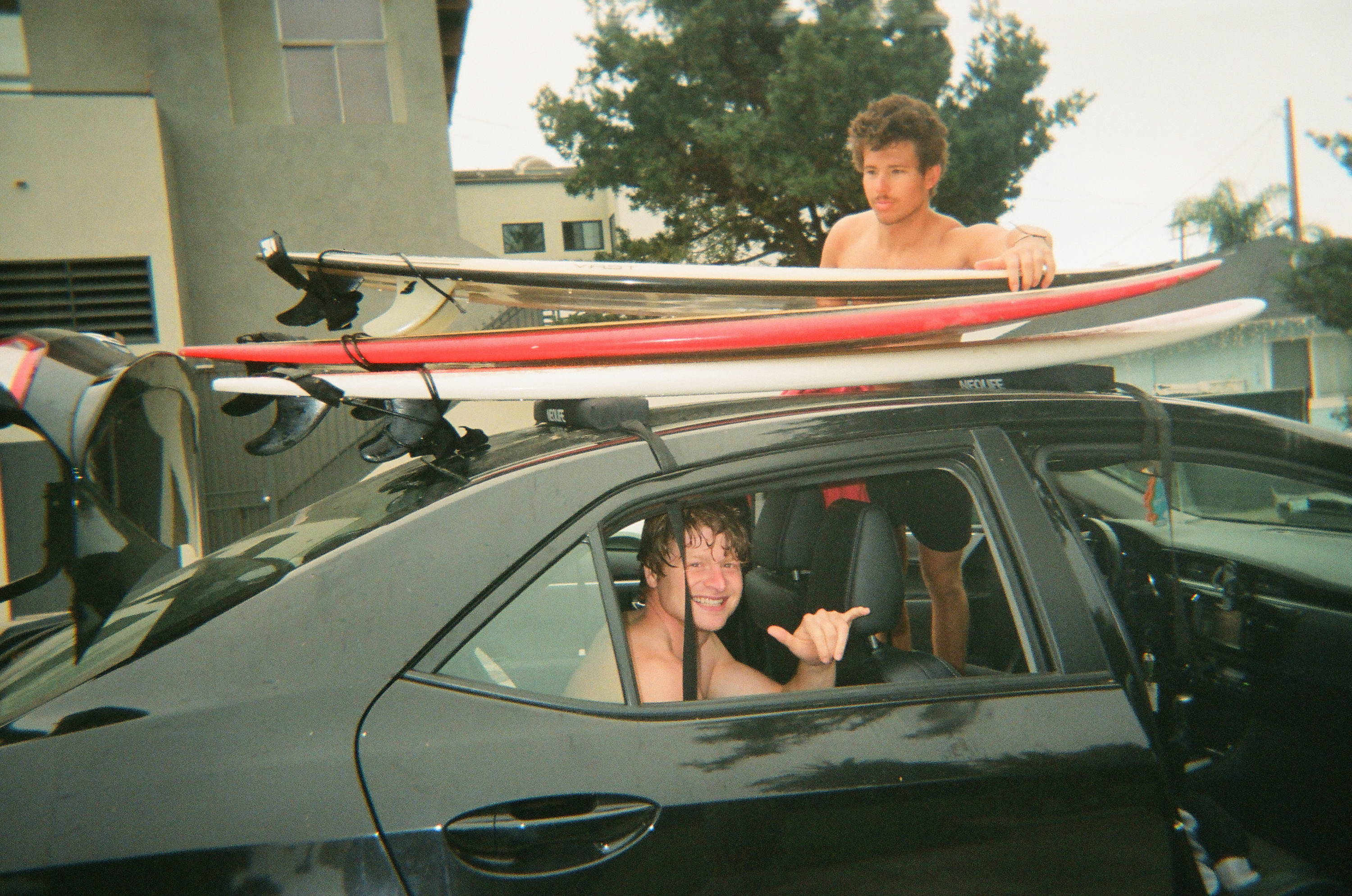 These simple machines are a great reminder to slow down and enjoy the moment. Simple but complex, just like life! 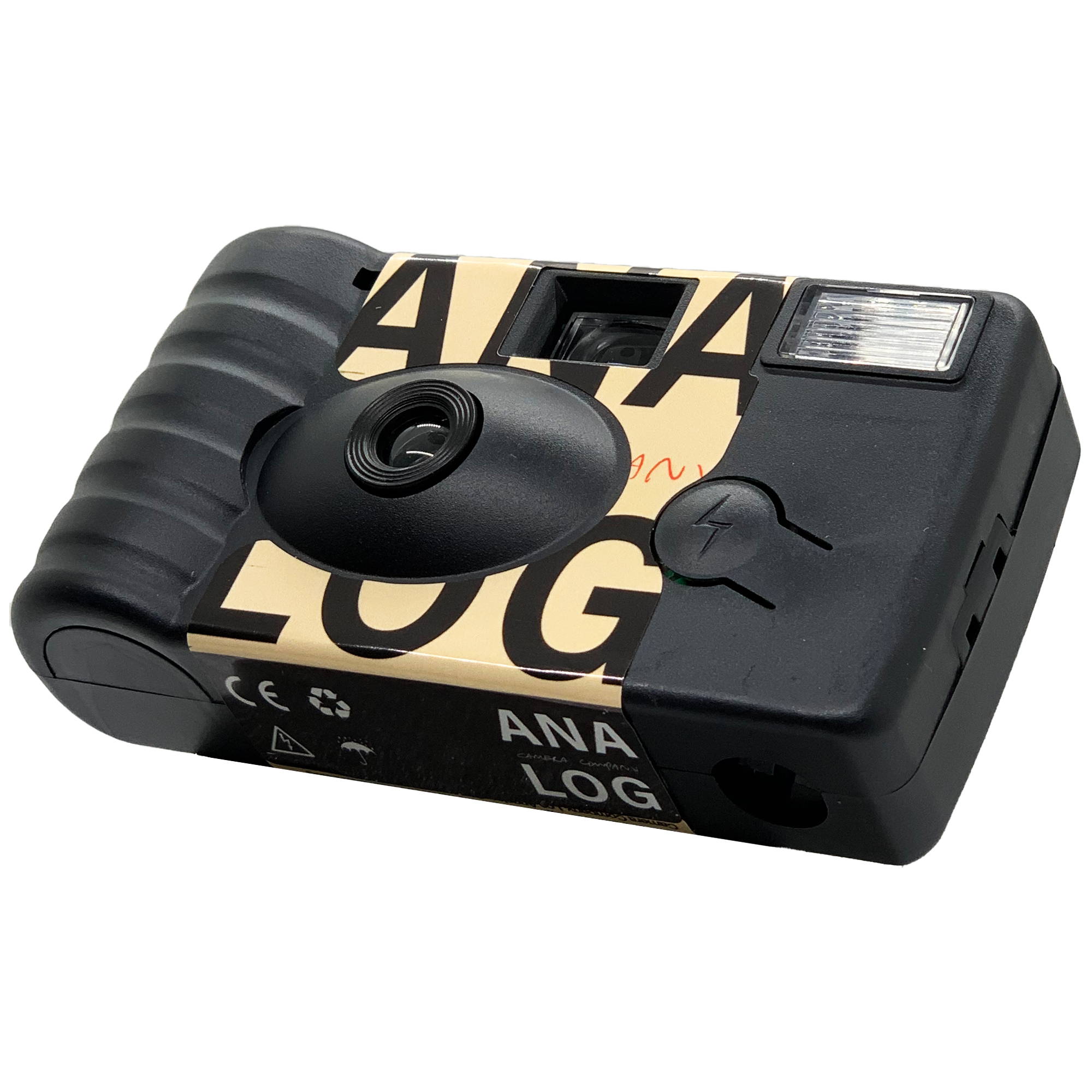 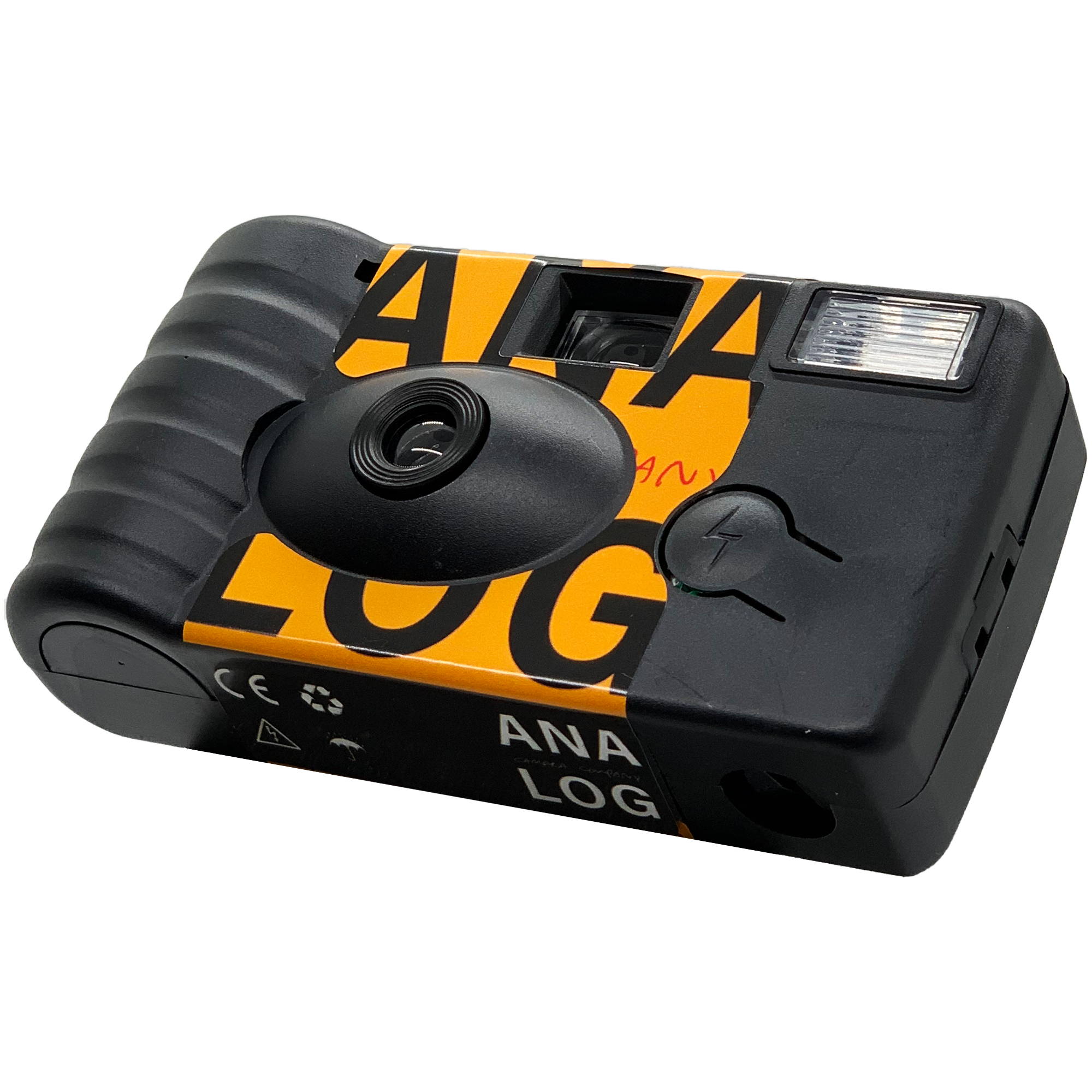 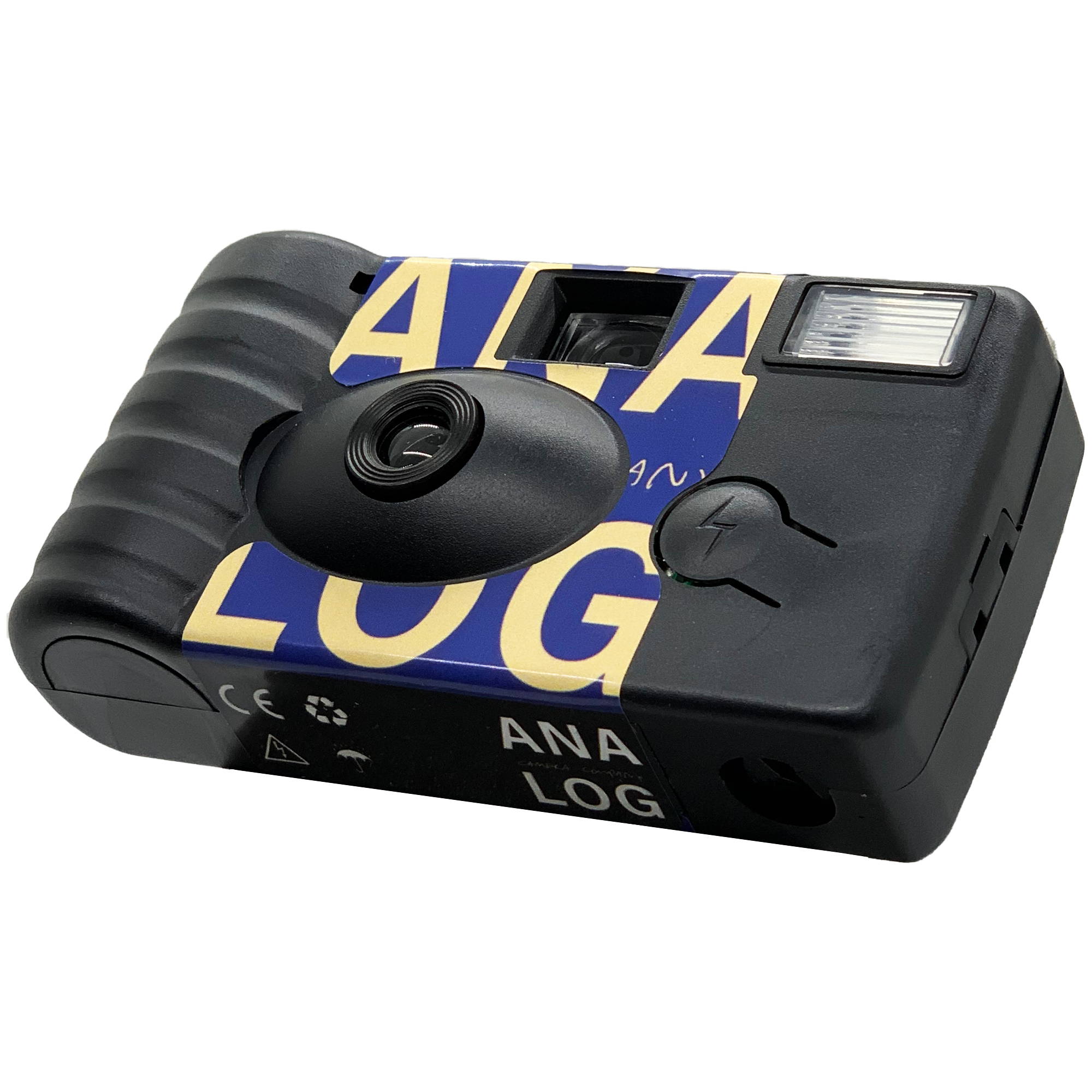 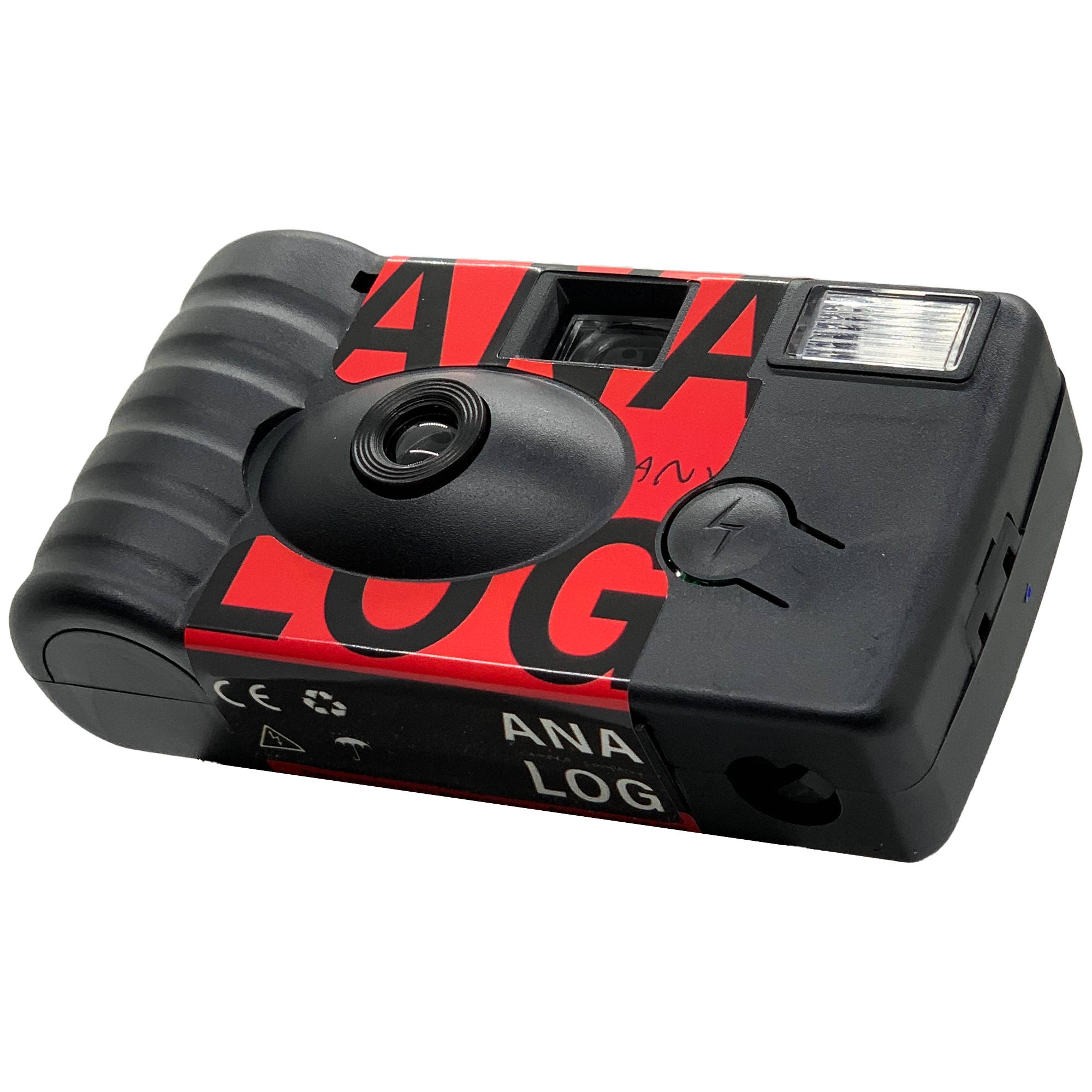 Get more, for less. Analog costs $27 because we INCLUDE development, digital scans straight to your phone and free shipping when you buy a disposable camera with us.

Our cameras use authentic Fuji 35mm film, come with a reliable flash, 27 exposures, and are offered in four beautiful designs. Did we mention you finally get pictures sent straight to your phone?

You can expect about 1-2 emails per month filled with discounts, promotions and exclusive offers. No spam. Ever. That's our promise to you.